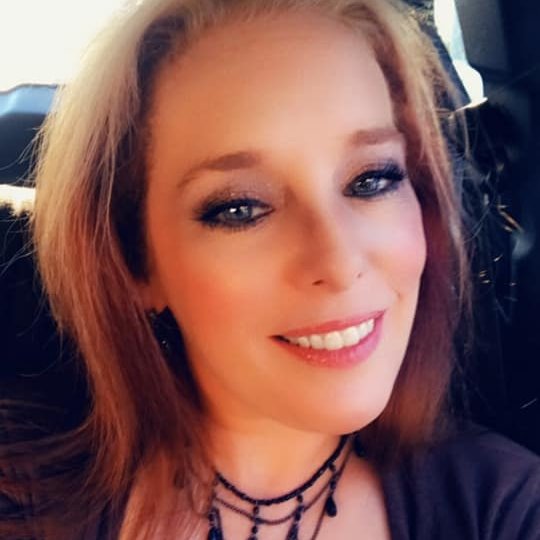 In order to be diagnosed with narcissistic personality disorder, the DSM-5 states that NPD is marked by a pervasive pattern of grandiosity, need for admiration, and lack of empathy for others and this personality construct begins in early adulthood. There is a general consensus in the clinical psychology field that personality disorders cannot be diagnosed until, at least, the age of 18 as there is still hope during adolescence of undoing some of the damage of an invalidating or traumatic childhood. I do not necessarily agree with this consensus as there are clear indicators when a youth is “too far in”, and, without appropriate intervention, can become much more pronounced in adulthood. The assignment of a diagnosis is as much for future medical and mental health providers as it is for the patient as it provides providers with guidance on what they need to monitor and incorporate into treatment.

Unfortunately, the DSM-5’s criteria that need be met prior to an official diagnosis emphasizes the grandiose (overt) subtype and fails to identify the vulnerable subtype, thus many clinicians miss the signs. Presently, to meet the criteria for a diagnosis of NPD, persons must meet at least 5 of the following (I’ll give examples that also speak to the covert narcissist):

1.      Grandiose sense of self-importance – exaggerates achievements or talents and expects to be recognized as superior without commensurate experiences. My narcissistic ex professed to own a business, be talented in the performing arts (singing and theatre) and expected to be able to obtain top roles despite a lack of talent or business acumen. I later discovered the business belonged to a family member, not him. As I connected him with other performing arts professionals, I received complaints regarding his talents and inability to coach, almost tarnishing my own name as a referral source.

Grandiose sense of self-importance – exaggerates achievements or talents and expects to be recognized as superior without commensurate experiences.

2.       Is preoccupied with fantasies of unlimited success, power, brilliance, beauty, or ideal love – Narcissists have a tendency to live in a fantasy world, where they believe themselves to be entitled to admiration for some exaggerated attribute.  My narcissist craved the stage as he thought it would bring validation to all of these, but in particular success. Later, he chose academics (psychology realm) to attempt to be on the same level as me and ultimately surpass me, as no one could be better than him in anything.  However, when encouraged to pursue these ventures, he’d fold or be excused due to lack of talent, effort, or plagiarism of others’ work.  You’ll see preoccupation with the ideal but an inability to consistently follow through on efforts to achieve the ideal.  After all, they’re entitled and expect it to be handed to them.

3.       Believes he or she is special and unique as can only be understood by, or should associate with, other special or high-status people – a very common characteristic. They tend to belittle those perceived as beneath him, and think of themselves only “worthy” of associating with those of equal or higher status.  My narcissist ended up with several successful, independent, intelligent and strong women including a doctoral level clinician, a successful nutritionist, and an up-and-coming vocalist.  Yet, he only had “personal trainer” as a qualification and frequently talked about this as a “fall-back” as he was not being recognized as something he perceived as greater. Perhaps they believe they can achieve success by osmosis.

4.       Requires excessive admiration – this criteria is common amongst all narcissists.  They demand constant validation of their “good qualities “ and if you do not adhere, they will use guilt trips, feign suicidal ideation, or give you the silent treatment.  They also must be the center of attention and shut you out of important conversations.  Heaven forbid you become part of something that could garner positive attention of any kind without them!  If you do, even so much as a conference or speaking engagement, be prepared for attempted sabotage.

5.       Has a sense of entitlement and unreasonable expectation or especially favorable treatment – My narcissist expected to be a part of business despite not doing anything to further it, felt it was ok to deplete my bank account because he could not obtain or keep a job, and expected to be treated as more favorably than my own children.  When confronted, this was met with gaslighting, circular reasoning and the silent treatment. They expect to be center stage in your life at all times.  After all, if they aren’t, they must face themselves and their own shortcomings, which brings intolerable shame.

6.       Is interpersonally exploitative (takes advantage of others) – Most narcissists do not have many actual friends because they need to have persons around them they can use.  My narcissist didn’t have any real friends either, just one that he would discard when he couldn’t find use for him and one other who he routinely uses as a flying monkey.  True friendships require social and communicative reciprocity, empathy, and a willingness to be vulnerable.  Narcissists are incapable of all of this.  Often, you’ll hear the excuse “no one understands me”.

7.       Lacks empathy and is unwilling to identify or recognize the feelings and needs of others – this is a huge one that you’ll see more often than not.  If you cannot depend on them in a time of need, that’s an issue. If they expect you to perform for affection and often fall promptly asleep after an argument, leaving you to cry alone, that is not love. That is narcissism.

9.       Shows arrogant, haughty behaviors or attitudes – most common in overt narcissists, but can appear in covert/vulnerable narcissists when they feel the need to be defensive.  This is where they make sure you are aware of all of the perceived qualities they feel they possess.

According to the DSM-5, these persons only form friendships or romantic relationships with those who they feel can further their own agendas or provide excessive admiration.  Thinking back to your own experience, can you identify what your narcissist was after?  Was it financial gain, reputation, and/or unconditional love and support?  Yep –same, but as soon as they cannot see your usefulness anymore or you stand up to their abuse, they discard.

It is time to get some help dealing with the narcissist in your life.